It is the aim of all trials riders to go clean…

… and record the perfect score, of course the better the rider then the more chance there is of this happening. As I was busily writing this column or, to be more correct sitting staring at the computer screen and wondering what I could write about, news came in of Dougie Lampkin equalling Gordon Jackson’s ‘one dab’ win in the SSDT. 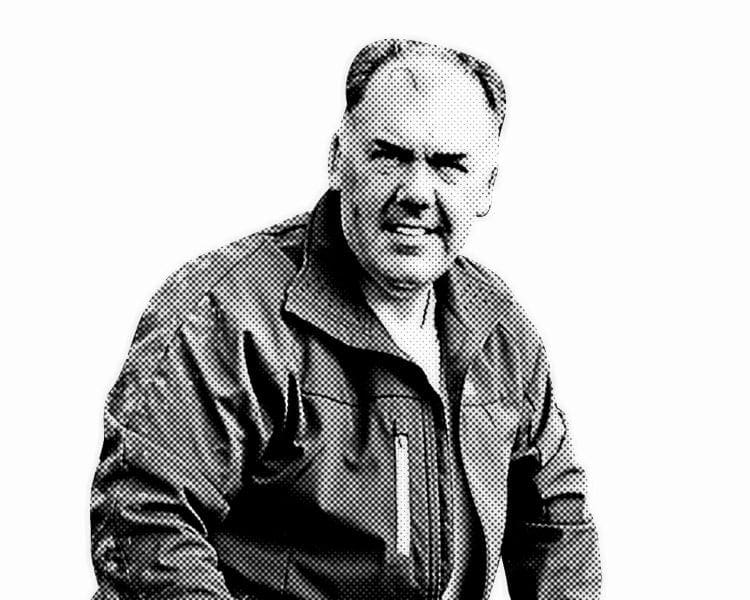 Immediately the focus of this issue’s column changed and the similarities between the two ‘one dab’ wins became apparent. First off, though the event has evolved considerably since Jackson’s win in 1961, it is still a long, tough event in 2017. It may not start and finish in Edinburgh anymore and those who rode in the days when it did may make comment about how short the trial is now. Don’t forget, though, the Scottish was considerably longer than its contemporary trials in 1961 and as all trials are shorter these days the Scottish of 2017 is still longer than any other trial.

The terrain too is still the unforgiving highlands of Scotland, which can catch out modern riders just as easily as it did 56 years ago… or indeed any year from the event’s inception in 1909.

Yes, we know the majority of even works prepared machines in Jackson’s era were not that far removed from their roadster stablemates and in these days of ultra-special single purpose machines there are no road equivalents. To view sections of more than half a century ago with modern eyes and motorcycles is unfair, as in their day those sections were the top test of a rider then, as are modern sections today.

Though the British factories had a roadster range to publicise and wanted their top man mounted and winning on something which at least resembled a road bike from their range, AMC did concede the sport was changing and had allowed their comp department to build a bike to Gordon’s taste and needs. The Vertigo which Dougie rides was conceived solely as a trials bike, there’s no – to my knowledge at least – Vertigo Cruiser or Knee-down sports bike.

Okay, the riders, both Lampkin and Jackson are multi-winners of the Scottish – four for Gordon and an incredible 11 for Dougie – and at the time of their win neither was in the first flush of youthful ability. Gordon for instance would soon retire from top line two-wheeled sport in favour of his farm and the odd-ball sport of car trials. Dougie on the other hand seems to be powering away despite being over 40 and there is little sign of him retiring. If anything, this almost-clean Scottish is more than likely to fire him up for next year as he came so close to a completely clear run in 2017.

Though Gordon went on to make his indelible mark in car trials when his two-wheeled career was over, he had also competed in scrambling and enduros for AMC, though modestly claiming to be more of a trials rider than anything else he was certainly good enough to win at all three disciplines.

Dougie Lampkin doesn’t restrict himself to the feet-up side of the sport either, as he is a noted extreme enduro rider and has recently completed a nonstop wheelie around the Isle of Man race course… all 37 and a bit miles of it.

Just to backtrack slightly to this car trials lark, in case you didn’t know, the sport has similarities to the two- and three-wheeled version we’re familiar with. There is a course, with a varied terrain and it is divided into sections where spindly, lightweight machines attempt a clean run through. Marking differs as there is little chance to dab with your foot in a car so the section markers are graded, rather like graded hill climbs in two-wheeled trials, the markers passed depict the driver’s score. The skills required to take a car around a trials course are quite similar to those needed to take a motorcycle round and centre on weight distribution and finding grip. These are the skills Messrs Jackson and Lampkin have in bucketfuls so maybe there’s a challenge for Dougie…

Okay, back on to motorcycle sport. Riding kit for the two lads has changed a bit and while a flat cap, Barbour suit – its pockets bulging with tools and spares – and possibly ex-fire service boots was the trials rider’s chosen wear for Jackson and his contemporaries in 2017, even Pre-65 riders wear more modern gear. It seems as though every rider these days has a back-pack stuffed with all sorts of tools and equipment, plus a water carrier for essential hydration. It is possible the waxed cotton generations would have appreciated the drinks carrier… however there is one final similarity between Gordon and Dougie’s one dab win…both dabs were caught on camera and it remains to be seen if the ‘Lampkin Dab’ becomes as famous as the late Peter Howdle’s shot of the ‘Jackson Dab’ on Grey Mare’s Ridge high above Kinlochleven in 1961.