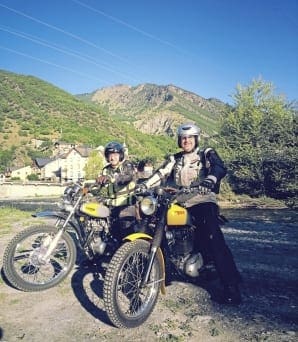 Well, it’s that time of year again! The entry gates are open for Austin Vince’s epic Twinshock Trailfinder event out in the Pyrenees.

TWINSHOCK TRAIL FINDER
Bikes such as these will be welcome on the Twinshock Trailfinder.
It’s been a slow burn on this but now, in its sixth year, it’s become a destination event that’s here to stay.

However, unlike those forest runs in the Scouts, Austin has you careering along more than 400 miles of spectacular mountain trails, and it’s legal.