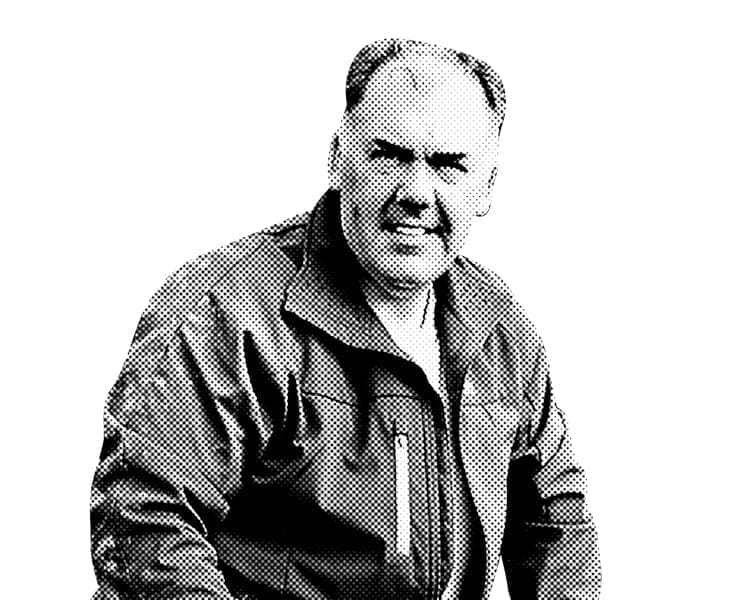 I’ve pretty much kept out of this whole ‘stop’ ‘no-stop’ debate where trials riding has been concerned, but have been goaded into placing my opinion on record… it is my opinion rather than that of CDB. To recap, the whole trials thing didn’t start out as a sport, but as a method for manufacturers in the hot-bed of ingenuity, development and invention which was the late Victorian period, to demonstrate their machines worked. They did this by arranging their test riders – in those days probably the same lads who built the things as well – to go to some notorious hill on a normal road and ascend, cleanly, to the top without stopping, footing or using light pedal assistance.

It will be obvious to state in those days all that was required was for a motorcycle to carry its rider to and from work without any problems. The dates these ‘trials’ were conducted would be mentioned to the fledgling press by a manufacturer – you can just hear the tone of the letter can’t you… No doubt the test riders would have been up and down the hill for a week beforehand, to ensure the primitive motor bicycles would actually go up it so no embarrassing failures would be seen.

These trials became a popular spectator attraction and soon owners wanted to try their skills too and a sport was born.

From this, we determine why our sport is called ‘trials’ and a trials section is referred to as a ‘hill’ and the successful attempt is a ‘clean.’ Things pretty much rolled along in the same way for a few years, okay there were tweaks as bikes developed and courses became much stiffer.

First, a mid-way penalty was introduced, then a ‘star’ penalty came along, then finally the scoring became the now familiar 5,3,2,1,0. Things began to change when the younger European riders joined the motorised sport from cycling. These newcomers were used to being able to balance their cycles and flick turn so achieving a higher climb up a hill before stopping and carried on in the same vein with a motorcycle. Suddenly stopping, balancing, rolling backwards, hopping, flicking and the like were part of the trials scene and sections became much more technical.

It is good to watch, great entertainment in an arena trial, but is it trials riding? No, it’s not, which is why there is a call for a split in the sport, and not just from me.

One of the major problems is the majority of riders can’t do this fancy stuff and a trial marked out with such sections is counter-productive to gaining entries or even retaining riders in the sport. In a chat with a former world trials champion from Yorkshire some years ago, he said quite forthrightly “what parent is going to allow their young ‘un to have a go at trials when they see a six grand bike being flung around and trashed and maybe the rider injured?”

There was some recognition of this a few years ago when the ‘no-stop’ rule was reintroduced and it was hoped a return to sanity would happen. In part it has and there are some excellent trials which attract full entries with traditional, difficult but not impossible sections.

However, such trials have to be laid out with no-stop in mind or they won’t work as it is unrealistic to expect a rider, or bike for that matter, to cope non-stop with sections including such tight turns which can only be done by stopping and hopping. It may sound sour grapes is in action here and I’m calling for easier sections, I’m not. I’m saying, along with many others, true non-stop sections were never easy, even when sticky tyres came in, but they were possible and that is the point. By watching the experts clean such a section, the novice could see how it was done and eventually do it themselves.

It is impossible to turn the clock back fully and pick a point where development should stop, but an event which encourages riders to improve, doesn’t smash a bike up if it all goes wrong, surely has to be good for the sport and the industry.

Before anyone jumps up and says ‘what about bringing riders into world trials?’ If there are no riders then they can’t advance from club to world status, but if there are lots of riders enjoying themselves on a weekend in club sport then the pool of those who want to go further can only be bigger and if lots of people want to ride trials then the manufacturers can sell bikes to support this too.