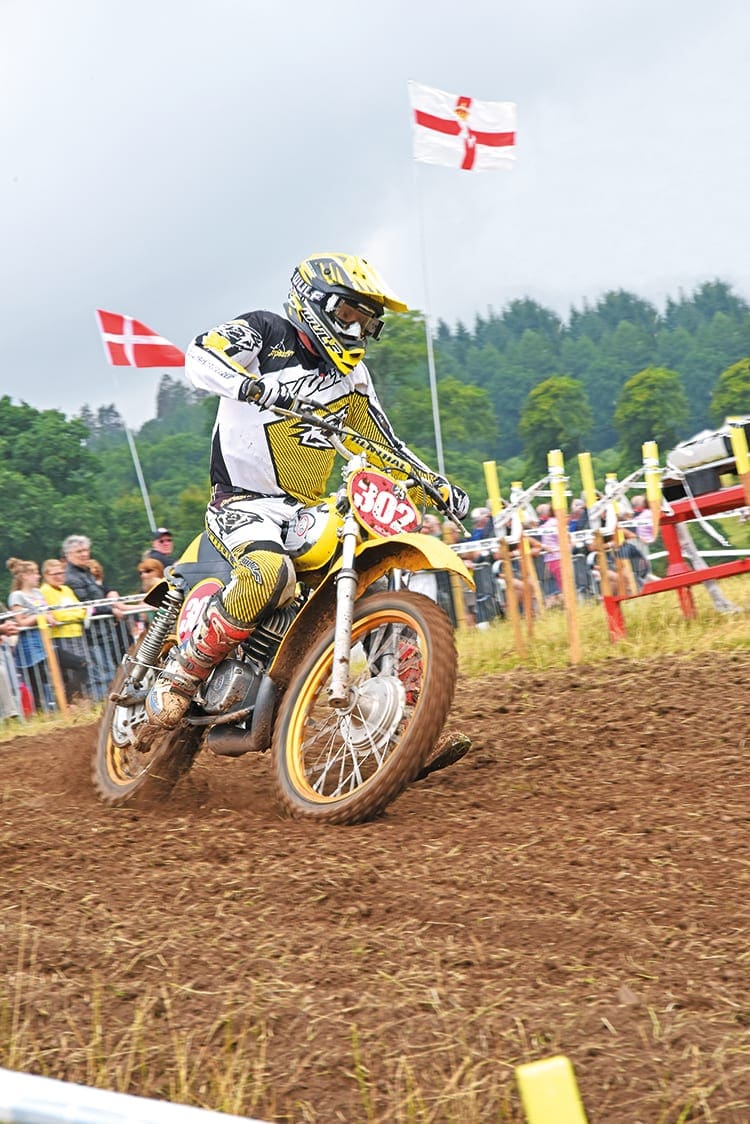 The Galloway MCC’s classic event at Drumlanrig Castle has certainly captured the attention of the classic world and after discussions over dates with the castle (they have to fit all sorts of activities in during the season) the date for 2019 has been announced.

They’ve also upped the ante a bit too as a road run has been added. The event has been pulled forward to May and the road run will happen on Thursday 16th, the grasstrack will take place on Friday the 17th and the scramble will be on Saturday and Sunday 18/19th.

Registration for the scramble will be open in November via the facebook page Galloway MCC; www.gallowaymcc.com or catch up with club at the Classic Dirt Bike show at Telford in February.