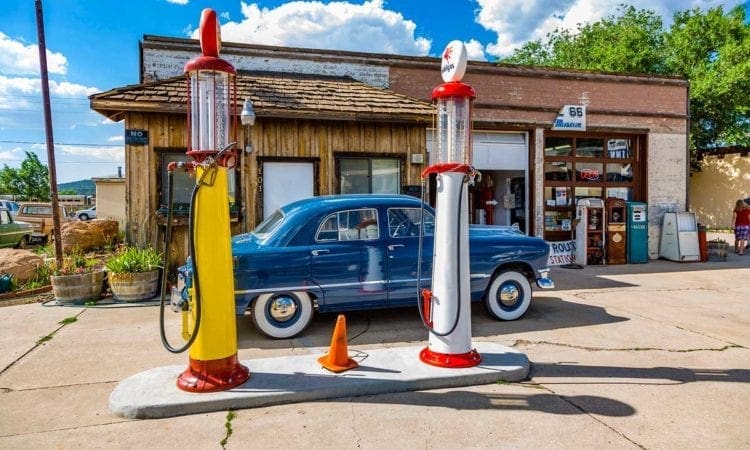 The Federation of British Historic Vehicle Clubs is to press for support for classic car and motorcycle owners amid concerns that a new petrol blend damages the fuel systems of older cars.

On Wednesday the Government published a consultation on proposals to make E10 the standard fuel across the UK next year.

Now the federation, which has more than 250,000 members, says it will be consulting all interested parties and its member organisations before making its observations ahead of the April 19 deadline. It plans to reinforce its stance that an alternative ‘protection grade’ fuel should be available for historic vehicles and seek assurances that classic car owners will not be penalised financially when filling up.

The new blend of standard regular unleaded petrol containing 10% ethanol is being proposed by the Government as part of legislation designed to reduce carbon dioxide emissions and combat climate change. The Government believes the move would be equivalent to taking 350,000 cars off the road each year.

But E10 is a worry to classic car owners as it can degrade fuel pipes, leading to fuel leaks, as well as possible damage which can be caused by bioethanol’s corrosive properties which can result in damaged seals, rubbers, plastics and metals within the engine. Metal fuel lines and iron fuel tanks will corrode faster, especially if the vehicle is standing still for a long time, causing rust particles in the fuel filter and possible fuel leaks.

E10 petrol is widely available across Europe, especially in France and Germany, where it is sold alongside existing E5 grades.

Rachel Maclean, Parliamentary Under-Secretary (Department for Transport) said: “One of the main barriers to introducing E10 has been vehicle compatibility.

“Currently, around 95% of petrol cars used in the UK can use E10, but around 700,000 are not warranted by their manufacturers to use E10. This number is expected to decrease as vehicles come to the end of their life.

“However, some classic and cherished vehicles that are not advised to use E10 will remain in use. The prolonged use of E10 fuel in those older and classic vehicles not under manufacturer warranty can cause corrosion of some rubbers and alloys used in the engine and fuel systems. For those vehicles, the Department remains committed to ensuring that E5 is retained as a protection grade, if E10 is introduced.”