How many CDB readers haven’t seen, On Any Sunday? 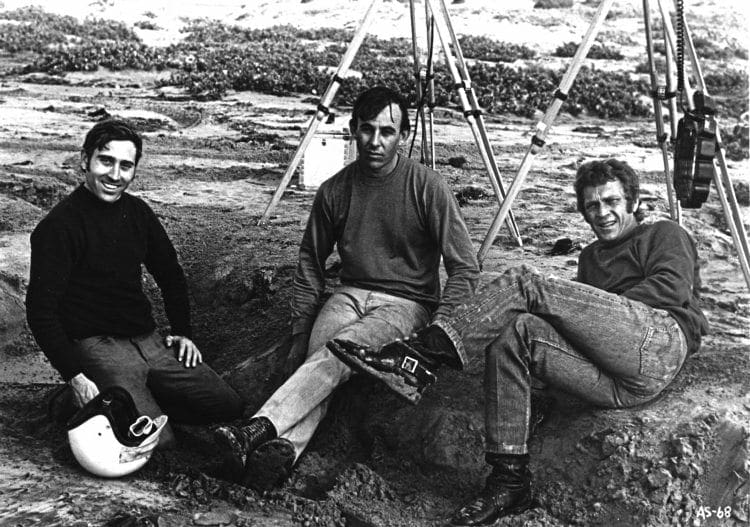 Not many I bet, this seminal work on motorcycle sport showed the outside world how we spent our Sundays.

Produced by surfer/indie film maker Bruce Brown On Any Sunday did feature superstars – with Malcolm Smith, Mert Lawwill and the late Steve McQueen being central to the film – with other notables from motorcycle sport such as Gene Romero, Dave Aldana and Don Emde also having roles in the film but it was in the main, about the ordinary enthusiast who went out on any Sunday and rode for pleasure.

Read more in the Autumn issue of CDB