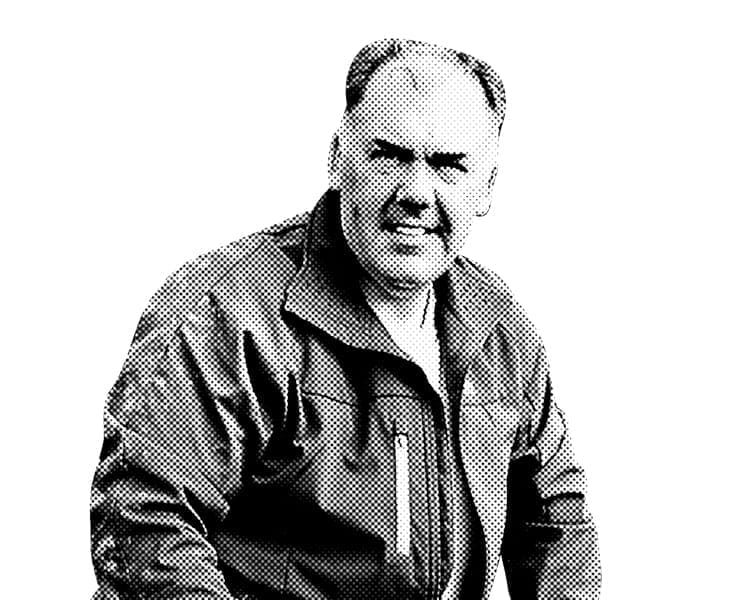 Anyone who has taken note of the electric bike scene can’t fail to have noticed how far it has advanced over the past few years, from an interesting novelty to a more serious contender. With several manufacturers now fielding full-sized adult machines in the world championship series it shows the seriousness with which electrically driven vehicles are now being viewed.

I say ‘electrically driven’ on purpose as arguably all petrol vehicles are electrically powered. Don’t believe me? Take the spark plug cap off your bike and try kicking it into life.

Electricity as a motive power has been around a long time, perhaps some readers will recall the trials demos at Earls Court motorcycle shows and Olympia before that. Several special machines were built to resemble then current models and here at CDB HQ our archive holds images of James, Francis-Barnett and BSA-based motorcycles in action on a 20yd long trials course.

Showgoers could line up and pay a nominal fee to charity and have a go at indoor trials riding. The scant information about these machines shows they were effectively based on a very large battery, probably from a wagon or some such, allied to a starter motor from the same sort of vehicle. The 20yd long course was about as far as was possible to travel before the bikes needed plugging in. I seem to recall the sessions were 20mins long every couple of hours, though memory may be lacking on that one.

Intrigued by this subject I did a little more research and happened across a feature in The MotorCycle of September 28, 1932. Regular contributor ‘Carbon’ penned a feature entitled ‘Why are there no electric scooters?’ Reading his words of 80 years ago it was clear the motorcycle world had the same concerns about electrically driven machines then as it does today.

These concerns are battery life, charge duration, charging time, battery weight and so on, the advantages being touted were remarkably similar as those today, being no noise, no exhaust pollution and very few mechanical parts, and ‘Carbon’ felt such a vehicle would do a lot to combat the anti-motorcycling prejudices of certain parts of society – yes, even then we were reviled…

He went on to address the problems of storage batteries and would they, in 1932, be up to the job? He offered as proof the successful climb of Porlock Hill in Somerset by a battery-driven three-wheeler. Porlock Hill is notable, even in 2018, as the UK’s steepest A-road and 80 years ago a successful climb of it would be some feat. He went on to explain the battery was a 36v behemoth weighing in at 245lb with a further 45lb of electric motor doing the driving. It was claimed at the time the vehicle had a range of 65 miles on one charge.

Okay, so far all very amusing but had the electric vehicles received as much development as petrol ones the situation may well be different. In reality the motorcycles we use in classic, twinshock or whatever class you ride in are not that different from the vintage period… petrol goes in one end, something makes a bang and poisonous gas comes out the other end, in between the vehicle moves forward. Maybe now we have more gears rather than single speeds and a clutch to help control things rather than direct drive but, hold on wasn’t the Mecateco Caroline Sandiford arranged for me to try at the Dirt Bike Show also equipped with a gearbox and a clutch?

It is human nature to avoid development unless there is a need for it, and rest assured manufacturers are focusing on developing alternative technology and the concerns highlighted in 1932 are being addressed.

If you doubt this or raise an eyebrow then consider battery power tools which are now universally used in my former industry. I recall a lad I worked with turning up on site one day with a battery screwdriver, in shape and size rather like the medium-sized grease guns in motorcycle tool kits. We all gathered round as he set to and fitted a hinge to a door, in went the first screw, we clapped, the second screw went in slower, we nodded, the third screw went half way in and the battery was flat. We laughed secure in the knowledge such things would never replace our spiral ratchet screwdrivers. These days, battery tools last for hours and charge in moments. There was a need for it to happen, so clever people did the work.

The same will happen with electric vehicles and there will be a time when such things will be self-charging as the need grows, so ways to reduce size and costs will be found. In the meantime I’m going down to my workshop to see if I can figure out why the little blue spark at the end of the electrode on the plug in my Bulto has stopped appearing.